TerraChem agronomist, Margaret Murphy, is very with happy with the crop of Conviso smart beet in this instalment of CROPS WATCH

The video shows two crops of beet side by side – Enermax and Conviso smart beet.

Commenting on this year’s field demo’s, Margaret stated: “Smart beet has fantastic vigour and the crop is very uniform in shape and size and also the plant establishment is excellent at 98-100%.”

She will now focus on maintaining the crop canopy and preventing disease, many people only think of disease prevention in beet leaves as being important for ease of harvest, but primarily it is done to enhance yield. Applying two applications of Escolta has been consistently shown to deliver greater financial benefit than a single application.

Escolta covers the four main diseases of beet: rust; Ramularia; powdery mildew; and Cercospora.  Trial data which shows that one application of Escolta at 0.35L/ha can increase yield by 6.7t/ha, while a second application can add a further 4.8t/ha to the final yield of the crop.

Also at this time Margaret also recommends the application of boron at a rate of 3L/ha to prevent Crown Rot.

A second application of Escolta three to four weeks after the first application. 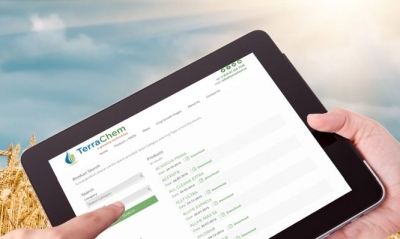 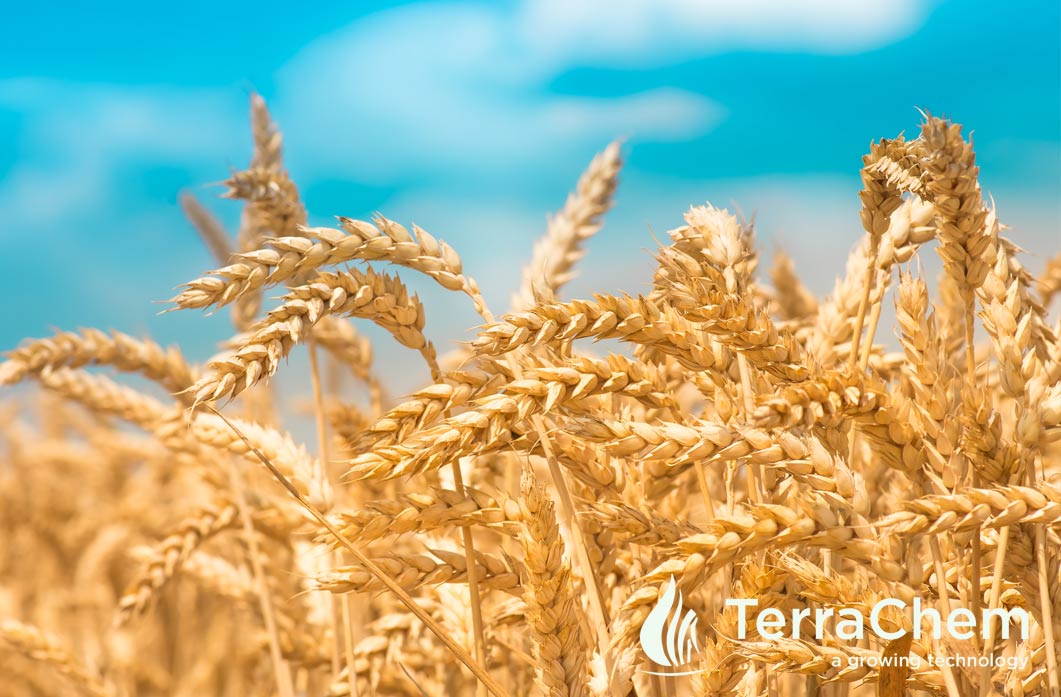